A Spotlight on the Key Areas Affecting our Industry

After nearly one and half years, HMRC have delayed the changes relating to most anti-avoidance provisions regarding the taxation of non-domiciliaries in the UK. The good news is the delay in enactment, and the bad news is lack of certainty.

HMRC have delayed the changes due to stakeholders advising that the legislation was incomplete or incorrect. The necessary amendments will be made no later than the date for the publication of the Finance Bill which could be in April 2018.

The areas affecting our industry include:

Presently, non-doms who settle non-UK situs assets (excluding UK residential property) into an offshore trust, mitigate IHT, income tax and capital gains tax. Protection is locked even after the client becomes deemed domicile after residing in the UK for 15 years.

The entire protection is, however, lost once the deemed domicile settlor adds property to the trust, with previously settled assets then becoming exposed to UK tax. The addition could be by way of loans to a trust or cash added to pay for trust expenses, with these being some examples of ambiguity. 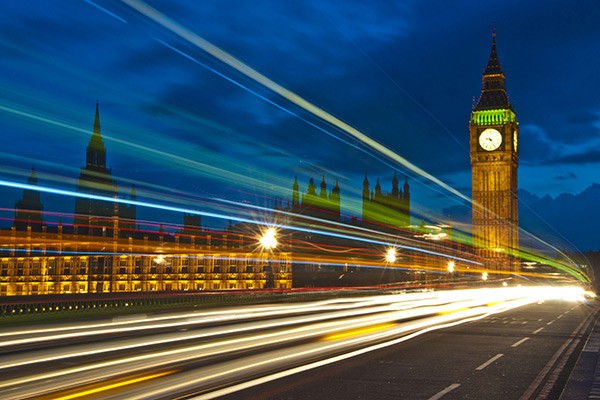 Loans to and from trusts

Clarification is still required on arrangements on loans to and from underlying companies. If a loan is made from a trust to a settlor or beneficiary, it must be made at arm’s length, charging at least 3% interest, the official HMRC rate. In this instance, the trust will not be tainted and loans therefore need to be made on commercial terms. All loan agreements need to be reviewed to ensure that the trust remains protected.